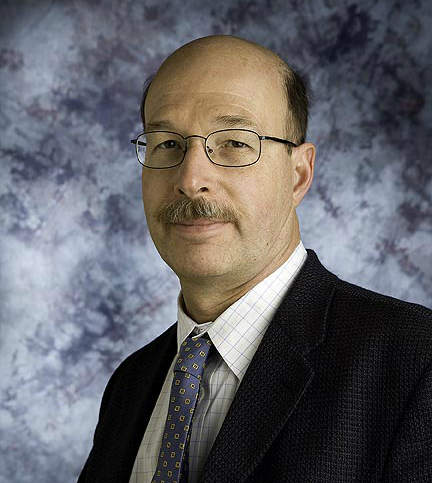 Peter Bretting, Ph. D., has served as USDA/ARS National Program Leader, Plant Germplasm and Genomes since 1998, and became a Senior National Program Leader in 2004. This position involves co-leadership, coordination, and direction of a national program of crop genetic research conducted at more than 50 locations nationally, with an annual budget of approximately $190 million. He also has served as a USDA representative for the US government delegations for the negotiations of the UN-FAO International Treaty for Plant Genetic Resources for Food and Agriculture, and the UN-UNEP Convention on Biological Diversity’s Nagoya Protocol on Access to Genetic Resources and the Fair and Equitable Sharing of the Benefits Arising from their Utilization.