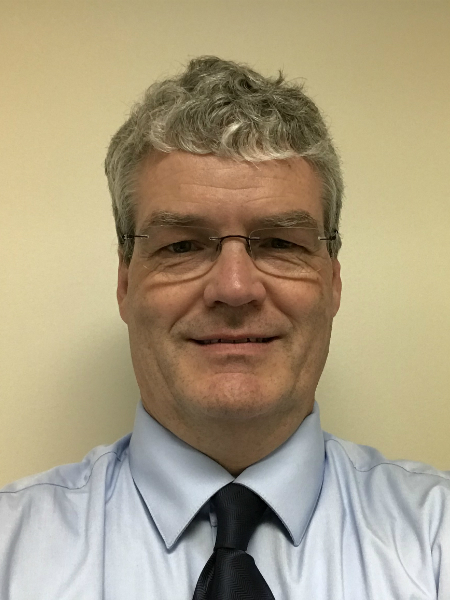 Dr. Widmer is currently the USDA/ARS National Program for Plant Health. He is the point of contact for all USDA/ARS projects related to plant health and is involved also with antimicrobial resistance, soil health, and issues related to food security. In 2000, he joined USDA/ARS working on biological control of weeds using plant pathogens at the European Biological Control Laboratory (USDA/ARS) in Montpelier, France. During that time he traveled extensively around the world searching for new pathogens that could be used possibly to control invasive weed species in the United States. He was also involved in a collaborative program with French and Cameroonian scientists to investigate using fungi as a biological control agent against Black Pod Disease of cacao in Cameroon. In 2006, Dr. Widmer was relocated to the Foreign Disease and Weed Science Research Unit (USDA/ARS) in Ft. Detrick, Maryland. During his tenure at Ft. Detrick, Dr. Widmer worked on exotic Phytophthora species and their diseases, including Sudden Oak Death. His primary focus was to investigate the potential of using biological control to remediate infested soil in ornamental nurseries. His research led to the discovery and patent for use of an organism that is now in the process of being commercialized. Dr. Widmer received his PhD in Plant Pathology at the University of Florida, Gainesville, Florida where he worked on root rot of citrus. Afterwards, he did a 3-year post-doctoral study at Cornell University, Geneva, NY to control the Northern root-knot nematode in vegetable production. While at Cornell, he was involved in the Rice-Wheat Consortium that investigated the yield declines in Southeast Asia and traveled to Nepal and Bangladesh to help train scientists.